I would begin this post with ‘Happy New Year’, but: 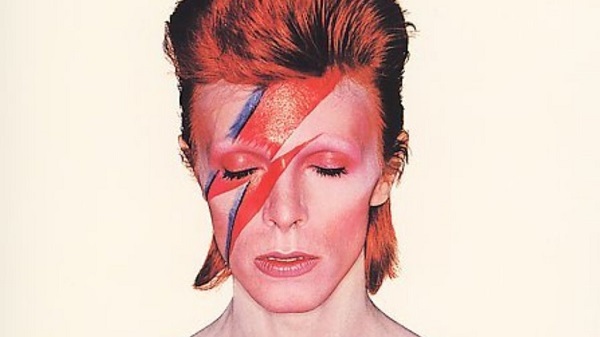 Ziggy himself would know best that the show must go on, though, so let’s continue with today’s scheduled programming.

As with most of my posts here, this is slightly late, but I wanted to take a look back at all the books I read in 2015. My total count was 33 – a little less than I’d hoped, but hey, that’s what 2016 reading resolutions are for, right?!

So here’s my list (organised alphabetically by author, of course). 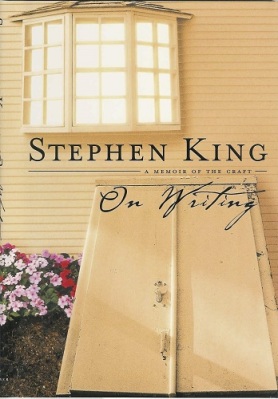 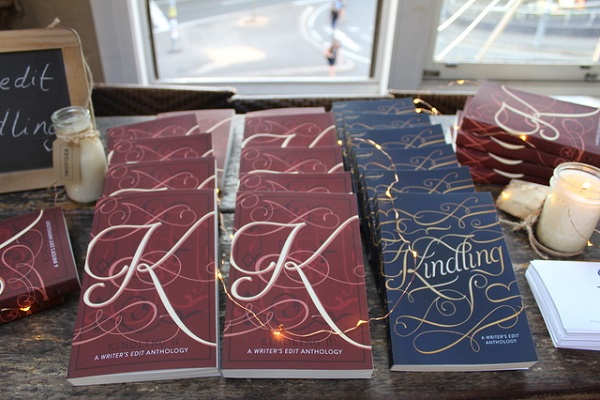 As you can see, things were fairly even in terms of author gender and types of fiction, but rather shameful in the ratio of fiction to non-fiction! I am a fiction reader first and foremost, but this year I really want to increase the amount of non-fiction on my list.

I’m also going to make a concerted effort to read more from Australian authors. I was a little sad to realise only two authors on my list were Australian (although both Kindling anthologies are primarily made up of works by Australian writers). It’s so important to support the local industry, and as I become more involved in and passionate about writing and publishing, the more I want to make an effort to do just that.

So more non-fiction, more Australian authors… And what else? Well, I’m finding it a little hard to narrow down the rest of my reading goals for 2016, because there’s SO much more I want to read. More fantasy, more women writers, more YA, more big hitters of literary fiction, more books about writing itself…

In light of all that, you know what? I think I might make the simplest reader’s resolution of all for 2016…

Artist’s representation of what my house will look like by the end of 2016. Alllll of the books!

There was an error retrieving images from Instagram. An attempt will be remade in a few minutes.